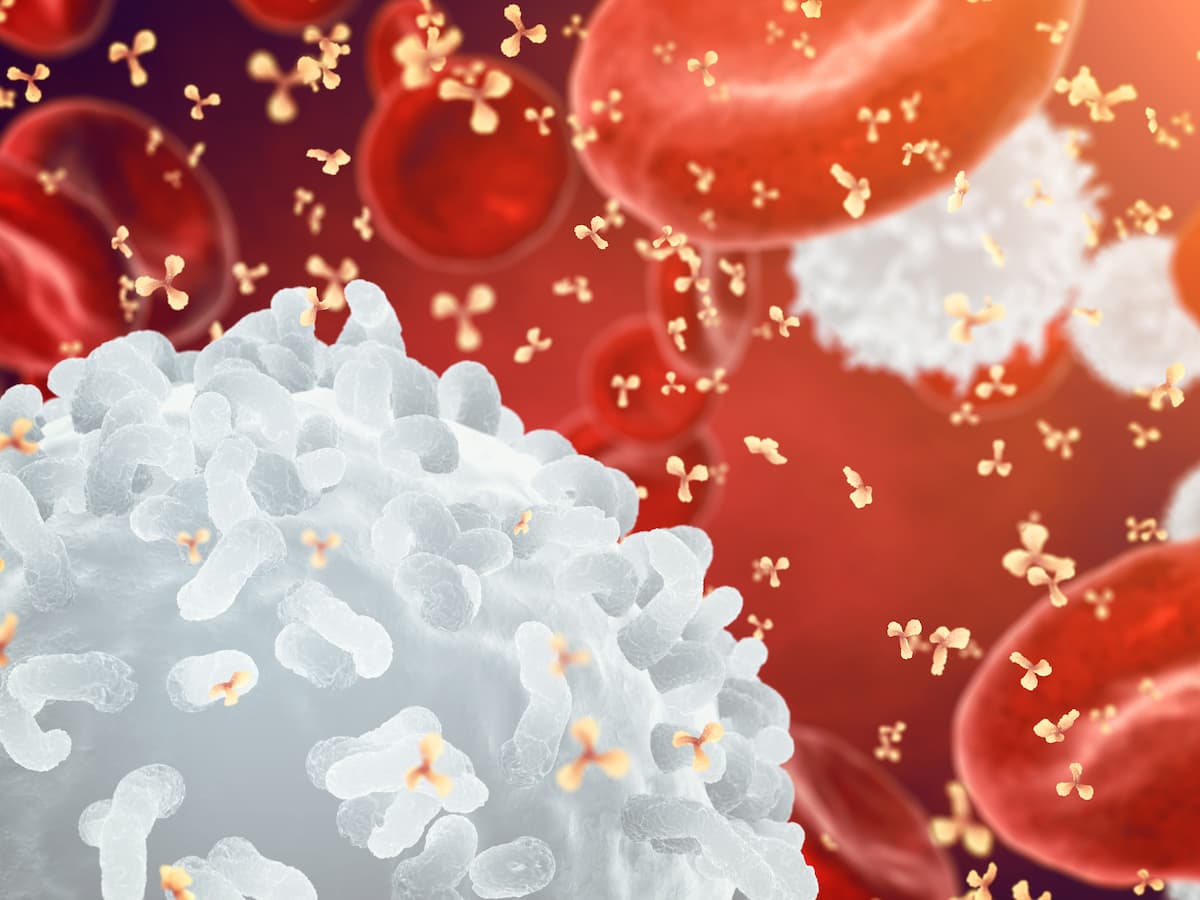 Frederick Lock, MD, spoke about the approval of axicabtagene ciloleucel and how it’s beneficial for patients with large B-cell lymphoma who were treated with frontline chemoimmunotherapy.

Frederick Locke, MD, vice chair of the Department of Blood and Marrow Transplant and Cellular Immunotherapy as well as program co-leader of Immuno-Oncology at Moffitt Cancer Center in Tampa, Florida, spoke to CancerNetwork® about the recent approval of axicabtagene ciloleucel (Yescarta; axi-cel) for patients with large B-cell lymphoma (LBCL) whose disease relapsed or was refractory to frontline chemoimmunotherapy.1 The approval was based on data from the phase 3 ZUMA-7 trial (NCT03391466), which compared axi-cel with standard of care.2

The recent approval of axi-cel as second-line treatment for LBCL is critical. It’s going to mean that hopefully more patients will be getting this potentially lifesaving therapy. The therapy is already approved for the third or later line in patients with relapsed/refractory LBCL. This new approval allows its use in the second-line setting. This is different than the prior standard of care, which was for patients to get a multi-agent chemotherapy regimen. There was [no regimen] that was better than another; [it was] dealer’s choice of chemotherapy regimens. Then only the patients who responded to chemotherapy would get consolidated with a autologous hematopoietic stem cell transplant. In that treatment paradigm, chemotherapy followed by transplant can only eradicate lymphoma in 20% of patients at best.

Now we know that CAR T-cell therapy with axi-cel as the second-line treatment as a single infusion for a patient with LBCL could get rid of the lymphoma where it hasn’t relapsed. In 40% of the patients, they haven’t needed any other therapy. [We’ve seen] remarkable results in the trial that led to this approval. It means that if you have a patient with LBCL who needs second-line therapy, the best bet for them if they relapse within 12 months of initial therapy [is to get] CAR T-cell therapy next, and the data is convincing to me.