The US Food and Drug Administration approved lanreotide for the treatment of patients with gastroenteropancreatic neuroendocrine tumors.

Neuroendocrine tumors have risen in prevalence over the last several decades, likely because of improvements in imaging and diagnostics. Treatment options have also expanded, with the new approval adding to the list. Lanreotide is a somatostatin analogue, and the approval rests primarily on the strength of the phase III randomized CLARINET trial that enrolled a total of 264 patients, according to data at ClinicalTrials.gov.

Results have been published for 204 of those patients; 55% of those had neuroendocrine tumors arising outside the pancreas. Patients received either 120-mg lanreotide or placebo subcutaneously every 28 days. Results appeared in July of this year in the New England Journal of Medicine.

The safety of the agent was evaluated in 101 patients who received at least one dose. At least 10% of patients reported abdominal pain, musculoskeletal pain, vomiting, headache, injection site reaction, hyperglycemia, hypertension, and cholelithiasis. The most common serious adverse event was vomiting, which occurred in only 4% of patients receiving lanreotide.

Lanreotide was previously approved for the treatment of acromegaly. Earlier this year, the FDA granted a priority review designation to the drug for GEP-NETs, based on the CLARINET results.

“This rapid approval from the FDA is welcome news for NET patients, their families, and the whole NET community,” said Martyn Caplin, DM, of Royal Free Hospital in London, in a press release from lanreotide’s developer; Caplin was the principal investigator of the CLARINET trial. “[Lanreotide] has shown substantial clinical benefit in treating both pancreatic and gastrointestinal neuroendocrine tumors and can be considered as a first-line therapy in the treatment of those tumors.” 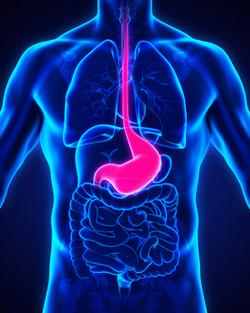 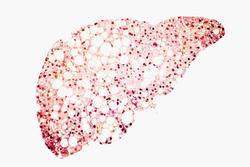