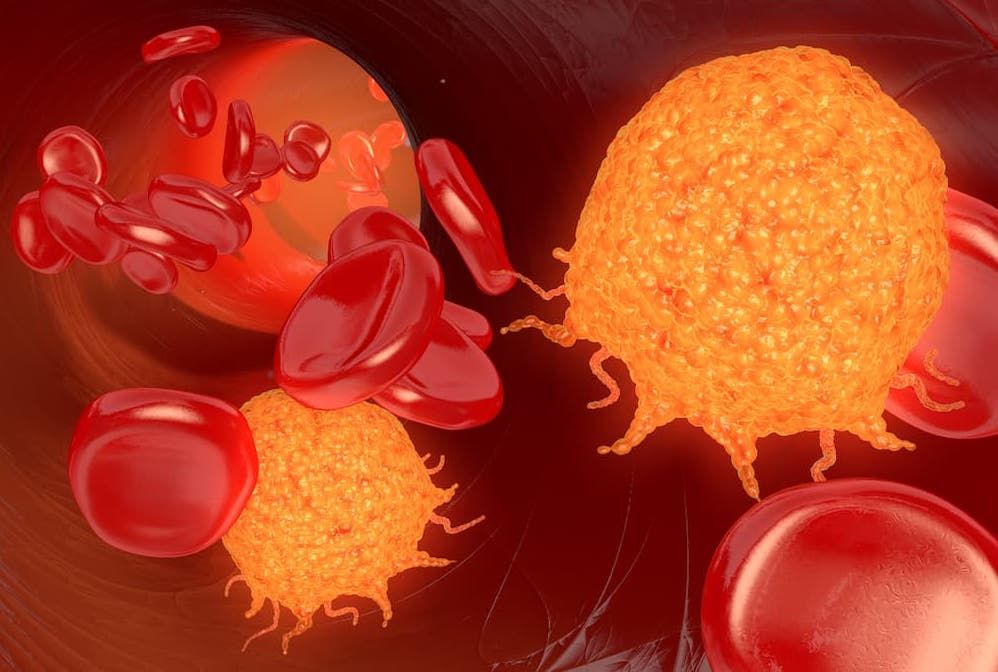 Catherine S. Diefenbach, MD, spoke about the approval of lisocabtagene maraleucel for the treatment of relapsed/refractory large B-cell lymphoma following 1 prior therapy.

Catherine S. Diefenbach, MD, director of both Hematology and Translational Research and the Clinical Lymphoma Program of Perlmutter Cancer Center at NYU Langone Health, spoke with CancerNetwork® about the recent approval of lisocabtagene maraleucel (liso-cel; Breyanzi) for the second-line treatment of patients with relapsed/refractory large B-cell lymphoma (LBCL).1 Specifically, the approval covered patients with diffuse large B-cell lymphoma that is not otherwise specified, including DLBCL arising from indolent lymphoma; high-grade B-cell lymphoma; primary mediastinal LBCL; and grade 3B follicular lymphoma. The approval is based on results from the phase 3 TRANSFORM trial (NCT03575351), which showed a median event-free survival of 10.1 months (95% CI, 6.1-not reached) with liso-cel vs 2.3 months (95% CI, 2.2-4.3) with standard of care in the indicated patient population.2

What is transformative about the approval of liso-cel is it’s for patients who did not respond to initial chemotherapy or were considered to have primary refractory disease because they relapsed within 6 months of their initial chemotherapy. Their outcomes, even with autologous stem cell transplantation, were exceedingly poor. To be cured with autologous stem cell transplant, data show that patients who are in a complete response, that is all of their tumor after second-line therapy is gone or nearly gone, have the best outcome. Even for these patients, the cure rate is only 50%. We know that patients who do not have a chemotherapy-sensitive disease who can’t get into remission with second-line or third-line therapy have almost no chance of being cured by an autologous stem cell transplant.

CAR T-cell therapy is transformative because patients can be cured, even with chemotherapy-refractory disease. For patients in the TRANSFORM trial who had primary refractory disease who didn’t respond to their first-line chemotherapy or who relapsed within a short time period—within 12 months of first-line therapy, even with a crossover—there was a trend toward overall survival that favored CAR T-cell therapy, which is really exciting. It is certainly an improvement in progression free survival. This really gives these patients a curative option, particularly for the highest risk patients that they didn’t have.