The marketing authorization application for oral momelotinib in myelofibrosis has been approved by the European Medicines Agency.

The European Medicines Agency (EMA) approved the marketing authorization application for the novel myelofibrosis treatment momelotinib based on data from the phase 3 MOMENTUM trial (NCT04173494) and others, according to a press release from GSK.1

Momelotinib is a new agent with inhibitory ability along the Janus kinase (JAK) 1, JAK2, and activin A receptor type 1 (ACVR1) pathways.1 It was the subject of a new drug application accepted by the FDA earlier this year.

Of note, the FDA is expected to make a decision on momelotinib by June 2023.

The red blood cell transfusion­ independence rate was 30.8% in the experimental group vs 20.0% in the control group (one-sided P = .0064), thereby meeting the end point of non-inferiority.2

The most common grade 3 or higher treatment-emergent adverse effects (TEAEs) were thrombocytopenia, affecting 22% and 12% of patients respectively in the experimental and control groups, and anemia, affecting 8% and 11%, respectively. 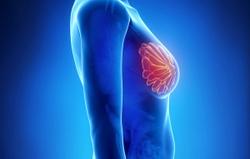 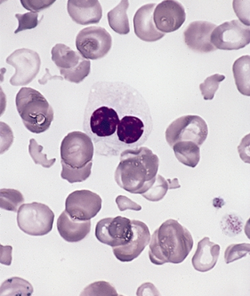