Roy S. Herbst, MD, PhD, presented a late breaking abstract on behalf of his colleagues regarding the ADAURA trial, which analyzed osimertinib as an adjuvant therapy to treat patients with non-small cell lung cancer.

I’m excited that this research has come to pass actually so quickly and that we’ve taken the best in the metastatic setting. It’s been 23 years since the first trials of a drug called areas. I know that because I led some of the first trials when I was a young faculty member at MD Anderson. It took 4, 5, 6 years before EGFR mutations were identified as technology developed. Once mutations were identified, that led to the development of this drug. Osimertinib didn’t go into clinic until 2011 I believe or even a little bit later. Now we see how quickly it has moved to the refractory setting, the front-line metastatic setting, and now to adjuvant therapy just in 3 or 4 years now. A couple of years after the initial approval in the advanced setting, we have these compelling results that I believe will be practice changing. Now were even moving it earlier to neo-adjuvant therapy. It really speaks to how fast were taking new discoveries and bringing them to the clinic. Why? To help patients because that’s what it’s all about. Finding better therapies to help patients suffer less in this most common type of cancer. 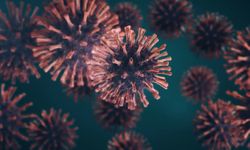 Petros Grivas, MD, PhD, on Future Updates to the COVID-19 and Cancer Consortium

Petros Grivas, MD, PhD, on Advice for Patients with Cancer During the COVID-19 Pandemic 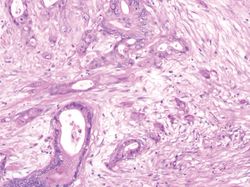