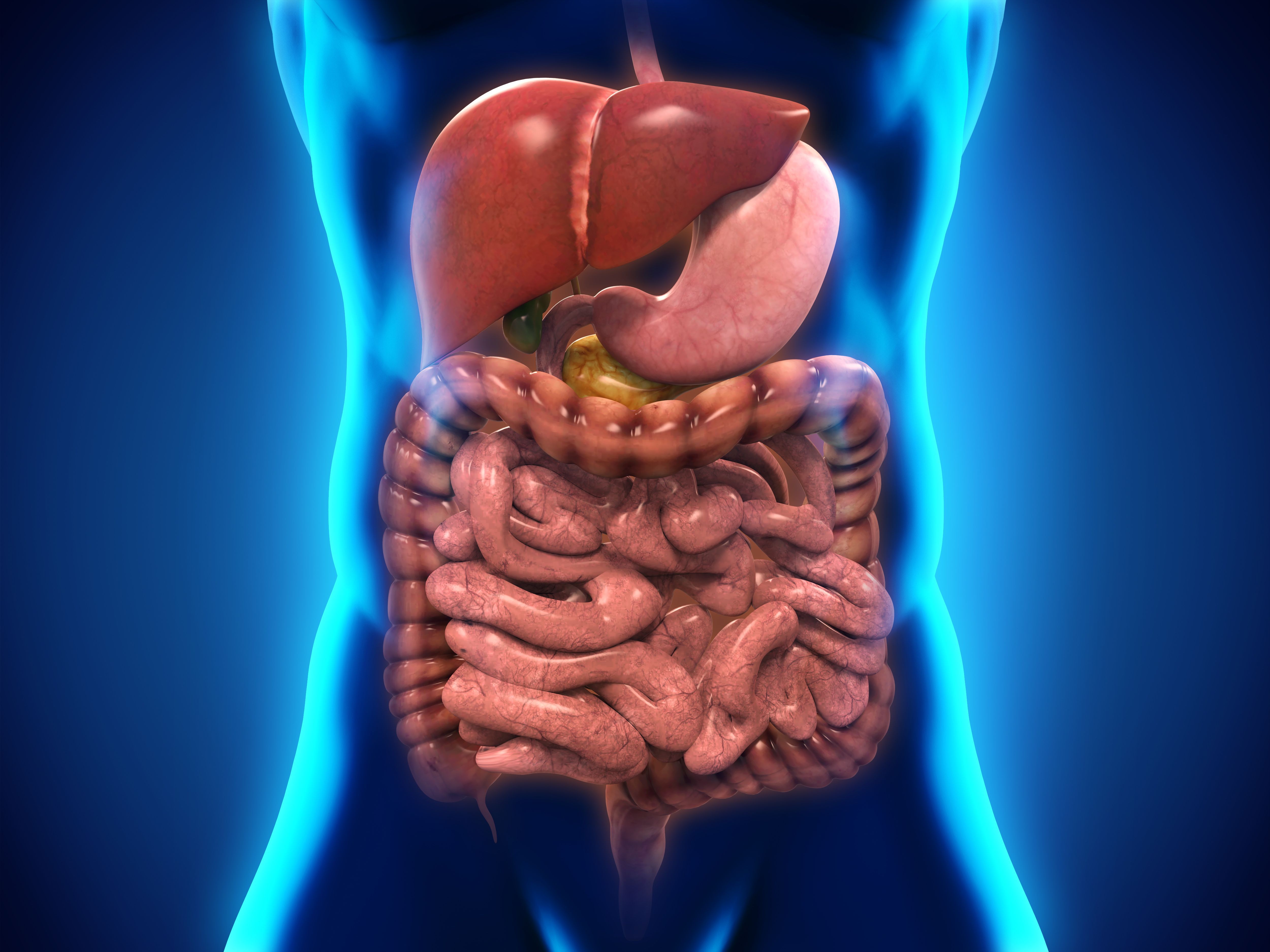 The FDA based its accelerated approval of tucatinib and trastuzumab combination therapy for HER2-positive metastatic colorectal cancer on results from the phase 2 MOUNTAINEER trial.

The FDA has given tucatinib (Tukysa) in combination with trastuzumab (Herceptin) accelerated approval by the FDA for the treatment of patients with RAS wild-type, HER2-positive metastatic colorectal cancer (CRC) who have received at least 1 line of treatment for unresectable or metastatic disease, according to a press release from Seagen.1

The indication was supported by findings from the phase 2 MOUNTAINEER trial (NCT03043313) in which investigators reported an overall response rate (ORR) of 38% (95% CI, 28%-49%) by blinded independent review in the combination arm. Additionally, 3.6% of patients achieved a complete response and 35% had partial responses. The median duration of response was 12.4 months (95% CI, 8.5-20.5).

“What this approval [for tucatinib plus trastuzumab] it means that it is the first approval ever for patients with HER2-positive metastatic colorectal cancer,” John H. Strickler, MD, medical oncologist and associate professor of medicine at Duke University School of Medicine, said in an interview with CancerNetwork® ahead of the approval. “It validates the use of testing to look for HER2 and provides patients with meaningful clinical benefit, and the approval helps with access, whether that patient is at a large medical center or small medical center. So, it's something that improves access nationwide for patients.”

Data from the phase 2 MOUNTAINEER trial were previously presented at the 2022 European Society of Medical Oncology Congress on Gastrointestinal Cancer.2 In the read out, investigators reported a median progression-free survival (PFS) of 8.2 months (95% CI, 4.2-10.3) by blinded independent central review and the median overall survival (OS) was 24.1 months (95% CI, 20.3-36.7).

The multicenter, open-label, randomized phase 2 MOUNTAINEER trial enrolled a total of 84 patients with HER2-positive, RAS wild-type unresectable or metastatic CRC following progression on standard-of-care therapies. Patients were treated with 300 mg of oral tucatinib twice a day in combination with a 8 mg/kg loading dose followed by a 6 mg/kg dose of intravenous trastuzumab every 3 weeks thereafter. The trial later expanded globally to include tucatinib plus trastuzumab and tucatinib monotherapy cohorts.

The primary end point of the study was ORR. Secondary end points included DOR, OS, PFS, and safety and tolerability.

The most common treatment-emergent adverse effects (TEAEs) observed in the study included diarrhea, fatigue, nausea, and infusion reactions. Hypertension was the most frequent grade 3 or higher AE among 7.0% of patients. Serious AEs occurred in 26% of patients treated with tucatinib, which included diarrhea (4.0%), vomiting (2.5%), nausea (2.0%), abdominal pain (2.0%), and seizure (2.0%). A total of 2% of patients had AEs that led to death.

Tucatinib Plus Trastuzumab for Advanced HER2+ Metastatic CRC Colorectal Cancer