A novel imaging technology was cleared by the FDA to detect polyps with neoplastic potential during conduct of colonoscopy that aligns with pathological assessment with greater than 90% predictive ability.

FDA 150(k) clearance was recently granted to Narrow Band Imaging, or NBI, for the assessment of colorectal polyps for neoplastic potential, announced Olympus who’s responsible for developing the technology.1

Data supporting the clearance include results of a meta-analysis of prospective real-time clinical studies of NBI during colonoscopy, demonstrating 93% (95% CI, 59%-98%) sensitivity and 85% specificity (95% CI, 44%-99%) in predicting adenomatous histology of diminutive polyps during colonoscopy when made with high confidence.

“We are excited about these newly cleared indications for using NBI to support colorectal cancer screening,” Kevin Mancini, Vice President for Endoscopy at Olympus America, Inc, said in a press release. “NBI is an important tool, available as standard on all Olympus colonoscopes, which can be used by physicians to assist in decision making with the goal of improving patient care.”

Additional data from the analysis showed that the negative predictive value was greater than 90% for predicting adenomatous histology of diminutive polyps during colonoscopy when made with high confidence. Endoscopists who used NBI achieved agreement greater than 90% with pathological analysis in assigning patients to post-polypectomy surveillance intervals following their colonoscopy and were more likely to make high-confidence prediction of diminutive polyp histology when using Near Focus mode versus standard focus colonoscopes.2

These results taken together confirmed prespecified thresholds for agreement between endoscopists considered to be experts in using advance imaging technology and pathological evaluation of biopsies for assessment of diminutive polyps.

Since polyps are typically resected and sent for pathological diagnosis during screening colonoscopies, the developers of the technology perceived a medical unmet need to make real-time decisions about diminutive polyps.

The technology was evaluated as part of the Preservation and Incorporation of Valuable Endoscopic Innovations (PIVI) initiative of the American Society for Gastrointestinal Endoscopy (ASGE) and was the only one shown to meet criteria for incorporation into clinical practice.

“The science behind the practice of resecting and discarding diminutive polyps identified using NBI is established,” Douglas Rex, MD, Distinguished Professor at the Indiana University School of Medicine and Director of Endoscopy at Indiana University Hospital, said in a press release.

Outside of this application for colorectal cancer screening, NBI has applications in urology, pulmonology, and rhinolaryngology. The technology also has FDA clearance for the screening of Barrett’s esophagus and is being explored for applications in gynecology and general surgery. 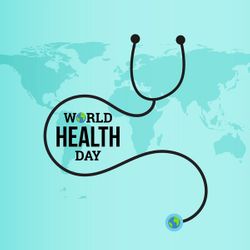 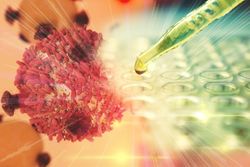 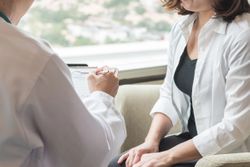