A large trial has shown that adolescents and young adults have better event-free and overall survival when treated on an intensive pediatric ALL regimen.

SAN FRANCISCO-A large North American trial presented here has shown that adolescents and young adults have better event-free and overall survival when treated on an intensive pediatric acute lymphoblastic leukemia (ALL) regimen than that historically seen when treated on an adult regimen.

According to Stock, data were presented at ASH in 2000 that showed that young adults aged 16 to 20 years treated in an adult cooperative group study in the United States fared far worse than the same age group treated on pediatric studies. The purpose of the US Intergroup Trial C10403 was to evaluate the effectiveness of treating these adolescent and young adult patients using the standard arm of the successful Children’s Oncology Group regimen COG AALL0232.

The trial enrolled 296 patients over about 5 years and included patients with newly diagnosed B-precursor or T-precursor ALL. Treatment consisted of remission induction, remission consolidation, interim maintenance, delayed intensification, and maintenance therapy. The median age of patients was 25 years.

Stock said that a subgroup analysis showed no differences in survival by immunophenotype or by age group. However, patients who were morbidly obese had significantly worse event-free and overall survival, often due to early events.

In addition, patients were analyzed for CRLF2 overexpression and the researchers found that the event-free survival was 43% in patients with overexpression compared with 79% in those without. Multivariable analysis showed that CRLF2 was the only factor associated with worse event-free and overall survival.

“Based on these data we are going to use this regimen as the foundation for future studies where we hope to add new targeted antibodies and newly applied kinase inhibitors to eradicate minimal residual disease and we hope that will result in further improvement in survival for this group of patients,” Stock said. 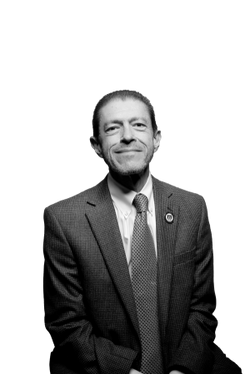