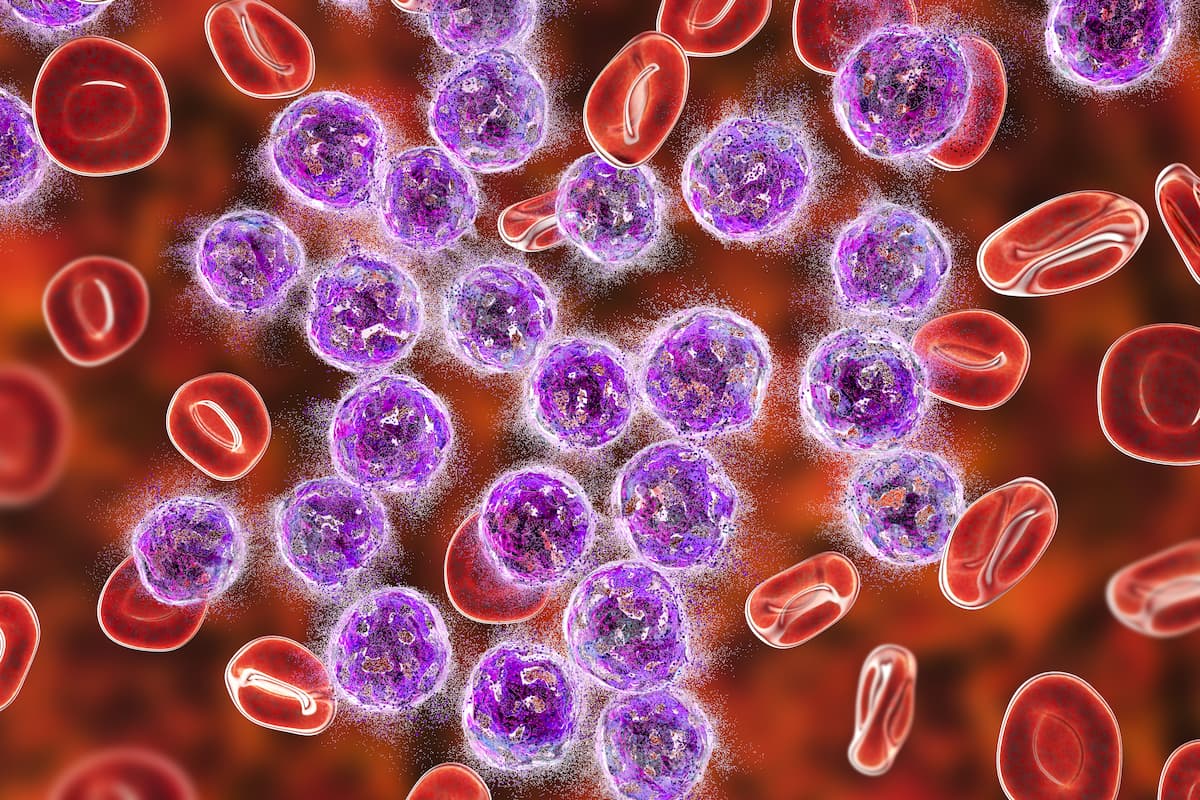 Patients with heavily pretreated relapsed/refractory multiple myeloma may now receive treatment with ciltacabtagene autoleucel following its approval by the FDA.

The FDA has approved the use of ciltacabtagene autoleucel (Carvykti; cilta-cel) for the treatment of patients with relapsed/refractory multiple myeloma after 4 or more lines of therapy, including a proteasome inhibitor, an immunomodulatory agent, and an anti-CD38 monoclonal antibody, according to press release from The Janssen Pharmaceutical Companies of Johnson & Johnson.1

“We are committed to harnessing our science, deep disease understanding and capabilities to bring forward cell therapies like CARVYKTI as we continue to focus on our ultimate goal of delivering a cure for multiple myeloma,” Peter Lebowitz, MD, PhD, global therapeutic area head, of oncology at Janssen Research & Development, LLC. “We extend our sincere gratitude to the patients, their families and the teams of researchers and study centers who have participated in the clinical study of CARVYKTI and enabled today's approval.”

Updated results were previously presented at the 2021 American Society of Clinical Oncology Annual Meeting.2 The CARTITUDE trialenrolled 97 patients, with a median turnaround time for cilta-cel therapy was 29 days. Patients had a median age of 61.0 years, and 58.8% (n = 57) were male. Additionally, patients had underwent a median of 6.0 lines of prior therapy. Moreover, 87.6% (n = 85) pf patients were triple-class refractory, and 42.3% (n = 41) were penta-drug refractory. Nearly all patients (99%; n = 96) were refractory to their last line of therapy.

BCMA-positive patients who were treated with CAR T-cell therapy experienced an overall response rate of 97.9% with a stringent complete response (sCR) rate of 80.4% and a very good partial response of 14.4%. The median time to first response was 1 month, and the median time to best response and CR or greater was 2.6 months. Moreover, the median duration of response was 21.8 months. Investigators estimated that 73% of responders had not progressed or died at 12 months.

Investigators did not observe any new safety signals with this follow-up. The most common grade 3/4 hematologic adverse effects (AEs) that occurred in 25% or more of patients included neutropenia (94.8%), anemia (68.0), thrombocytopenia (59.8%), and leukopenia (60.8%). The most common grade 3/4 nonhematologic AEs included hypophosphatemia (7.2%) and hypocalcemia (3.1%), with other AEs including fatigue (5.2%) and aspartate aminotransferase increase (5.2%).

Within the overall patient population, 94.8% (n = 92) of patients experienced cytokine release syndrome (CRS), with the time to median onset of 7 days and a median duration of 4 days. The majority of cases were grade 1/2, and 98.9% of patients had their CRS resolve within 14 days of onset.

“Cilta-cel has a manageable safety profile consistent with its mechanism of action; no new safety signals were observed with longer follow-up,” the investigators concluded.