Immune-mediated AEs (IMAEs) of any grade were found in 43.6% of patients receiving pembrolizumab and 21.9% receiving placebo-chemotherapy. The most commonly reported with pembrolizumab were infusion reactions and hypothyroidism. IMAEs led to death in 0.3% of the pembrolizumab group compared with none in the chemotherapy group.

Merck has submitted these new EFS data to the FDA for review. The FDA had previously issued a complete letter response to the company regarding a supplemental biologics license application for the agent in this indication, as they voted in favor of waiting for further data before approval.

“KEYNOTE-522 was designed to study whether the combined neoadjuvant and adjuvant regimen with Keytruda could help treat the cancer earlier. Now, with more than 3 years of follow-up, we see the potential of this approach. These event-free survival data are very encouraging for patients and show that this combination of Keytruda plus chemotherapy as neoadjuvant therapy, followed by single-agent Keytruda as adjuvant therapy, may offer women with high-risk early-stage TNBC a new treatment option for this aggressive disease,” Schmid said. 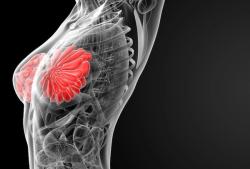 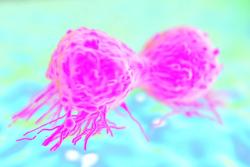 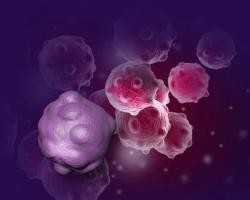