The 205 subjects received either 10 doses of high-dose doxorubicin (300 mg/m2) alone or doxorubicin preceded by an infusion of dexrazoxane.

After fi ve years of follow-up, the mean left ventricular fractional shortening and end-systolic dimension Z-scores were significantly worse than normal for children who received doxorubicin alone, but not for those who also received dexrazoxane (Lancet Oncol online, September 15, 2010). 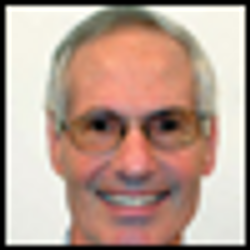